Exercise and the brain – why bother? 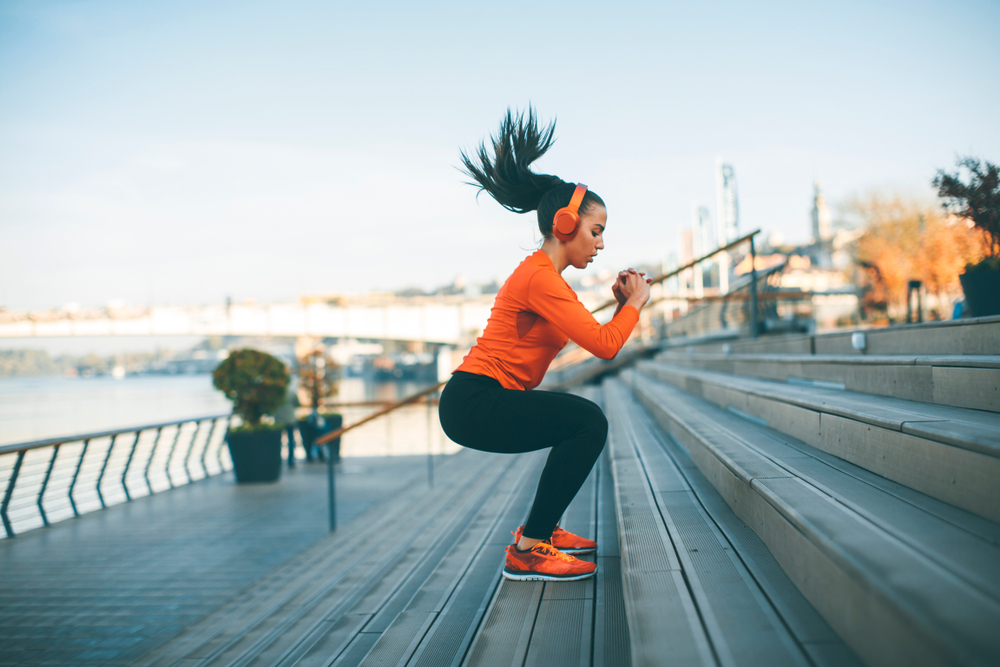 When we think about declining functions in our later years, it is important to remember that there is a spectrum of decline, a slope of dysfunction. In the end, hardly anyone gets out of this world alive. But how we function as we near the end of our natural lives depends in large part on how we have functioned in our earlier years. Chronic inflammatory illness – diabetes, heart disease, autoimmune disease, infections – all tend to hasten the course of decline. Chronic healthy activities – clean diet, sufficient sleep, not trying to control things over which we have no control, the exercises of gratitude and forgiveness – all these promote health of the body and the mind and improve our function even as we get older.

Exercise is one of those things over which most of us have a significant amount of control. Have you seen the video images of exercises for amputees? A Google search on “exercise for amputees” brings up pages of options. And if we have all our extremities in reasonably good working order, then so much the better (and easier).

By the time we have lost many of our cognitive abilities – and the will to change – then things become much more difficult, if not for us individually, most certainly for our caregivers.

It is never too late to start exercising – moving off the couch, getting up off the office chair, just moving with some energy behind it.

Are there demonstrable benefits to cognition? Or is this really just opinion of people who exercise? The literature is mixed, but on the whole comes down on the side of “some exercise is better than none”.

Physical exercise changes the expression profile of microRNAs (small messenger molecules that alter the expression of genes and their function. Why is this important? Certain cancers demonstrate abnormal miRNA patterns. Healthy tissues have different miRNA patterns. Different miRNAs are active at different stages of development of the embryo in the uterus. Physical exercise actually is associated with antioxidant and anti-inflammatory molecules that protect the nervous system and brain – and is associated with functional cognitive improvements in both animals and in patients with Alzheimer’s dementia.

Does exercise actually improve circulation? There is considerable evidence of a positive association. And in both animals and human beings exercise appears to reduce inflammation in the central nervous system, resulting in reduced deposition of amyloid protein and enhanced clearance of amyloid beta, which is a major component of the plaques seen in Alzheimer’s disease.

We know that medical therapy devices like the BEMER improves the function of the pre-capillary arteriolar pump, thus increasing blood flow to the territory supplied by those capillaries. A video showing before and after images of capillary flow can be seen on YouTube. Just ignore the advertisements which are part of the YouTube experience. The video is well worth watching.

We know that exercise can improve the ability of people with dementia to perform their activities of daily living. An analysis of multiple trials did not find a clear benefit of exercise specifically on cognitive function, but at the very least if exercise improves the ability to get out of a chair or out of bed or take a shower, it seems well worth the effort for both the caregivers and for those afflicted with this dreadful condition. And if a program of physical exercise is started before there is evidence of dementia – while we are simply at the stage of forgetting where we put our car keys – chances are excellent that the improvement in blood flow will improve brain function. At the very least it won’t hurt brain function, and will improve muscle function and balance overall.

Does cognition benefit most from exercise? Does sedentary behavior – desk jobs, couch potato jobs – have a specifically deleterious effect on both brain and body function? Do new nerves develop because we exercise? Do they not develop because we sit? A rather whimsical article entitled “Revenge of the Sit” debates this issue, and concludes that “the sedentary lifestyle and eating behaviors enabled by the comforts of technologic progress may be reaping “revenge” on the health of both our bodies and brains.”

What kind of exercise is best? Moderation and balance in all things would be my advice. A friend of mine was an amazing athlete – ran like a gazelle – and had both her knees replaces in her mid-40s. One program that I have found beneficial – especially in Arizona, when the temperatures in the summer are already in the low 100s at 7:00 am – is a walk at home program. Tai Chi and Qi Gong are options, or Pilates, or yoga. Anything which gets the body to move without damaging it is helpful, as long as we practice on a daily basis – not just on weekends.