Alzheimer’s and nutrition – Is it too late to make changes? 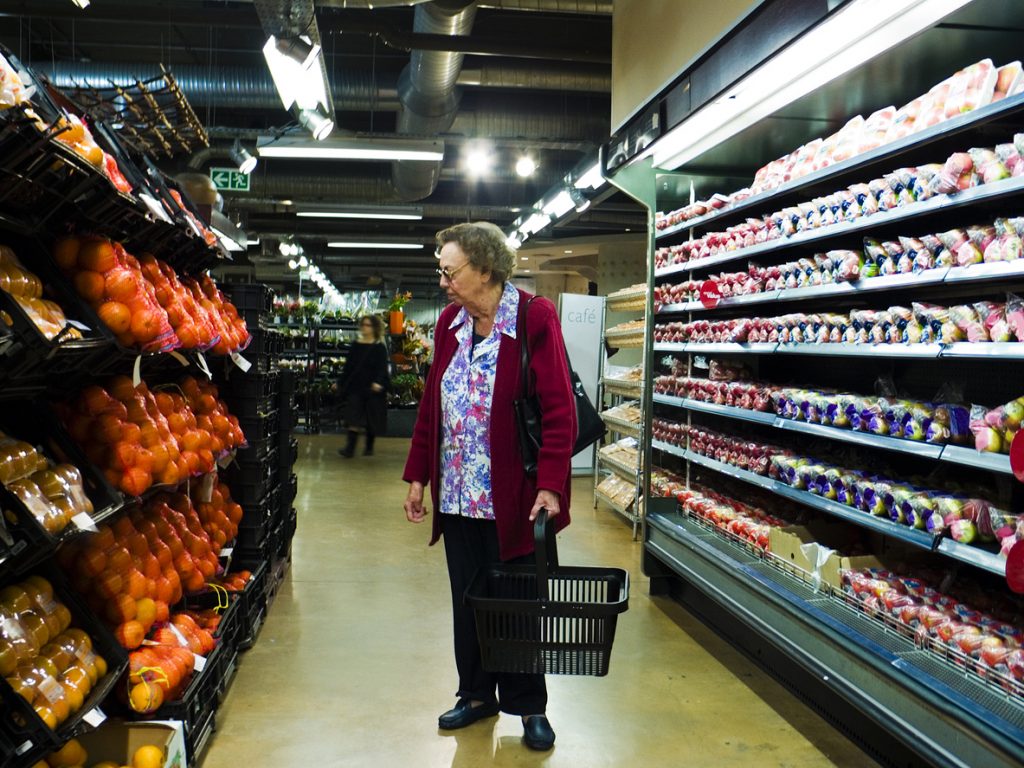 The concept of metabolic morbidity is interesting – chronic dysfunction in metabolic state due to a multitude of factors, primarily decreased energy expenditure (poor exercise) and increased energy intake (poor food choices), resulting in impaired mitochondrial function, and manifesting in those organ systems where people are the most vulnerable due to their genetic heritage.

We have no control (at least not in this world) over our genetic heritage – it is the hand of cards we were dealt at birth, and with which we must live.

We DO have some control, however, over how we play that hand of cards, and how that genetic heritage is expressed. We can determine at least in part to which toxins we choose to expose ourselves.

Aerobic exercise – something that gets the heart rate up and makes us sweat a little – reduces blood sugar, protects against volume loss in the hippocampus in late adulthood, and can actually increase the hippocampal volume in older adults. Increased hippocampal volume is associated with improved memory function, even in those who already have some cognitive loss.

We have plenty of opportunities to choose healthier vs less healthy.

We decide to expose ourselves to things like alcohol, tobacco, and drugs – legal or illegal.

We have at least some control over exposure to herbicides like glyphosate RoundUp®, and pesticides like chlorpyrifos (Dursban®).

We can choose which foods we buy at the grocery store – whether organic or conventionally produced or genetically modified.

We make the decision whether to eat hyper-palatable fast foods or to take the time to make home-cooked meals.

Each of these choices plays a part in which genes are expressed, and which subsequent dysfunctions (diseases) develop in our bodies.

More to the point, even in people with “normal” glucose levels, researchers find that higher fasting glucose levels are associated with atrophy of the hippocampus and cognitive decline. Pre-diabetes – with fasting glucose levels in the low 100s and higher fasting insulin levels but “normal” A1c levels – is not a diagnosis that we want to have. Perhaps we should be revising our concept of “normal” blood sugar levels – just because someone falls in the 95% range of the population does not necessarily mean that 95% of the population is healthy.

The Centers for Disease Control and Prevention (CDC) estimates that 38% of adults in the United States have pre-diabetes, based on fasting blood sugar or Hemoglobin A1c levels. If higher blood sugar levels are associated with cognitive decline in later life, no wonder we are headed for an Alzheimer’s disaster.

But there is hope. It’s never too late to turn the ship around.