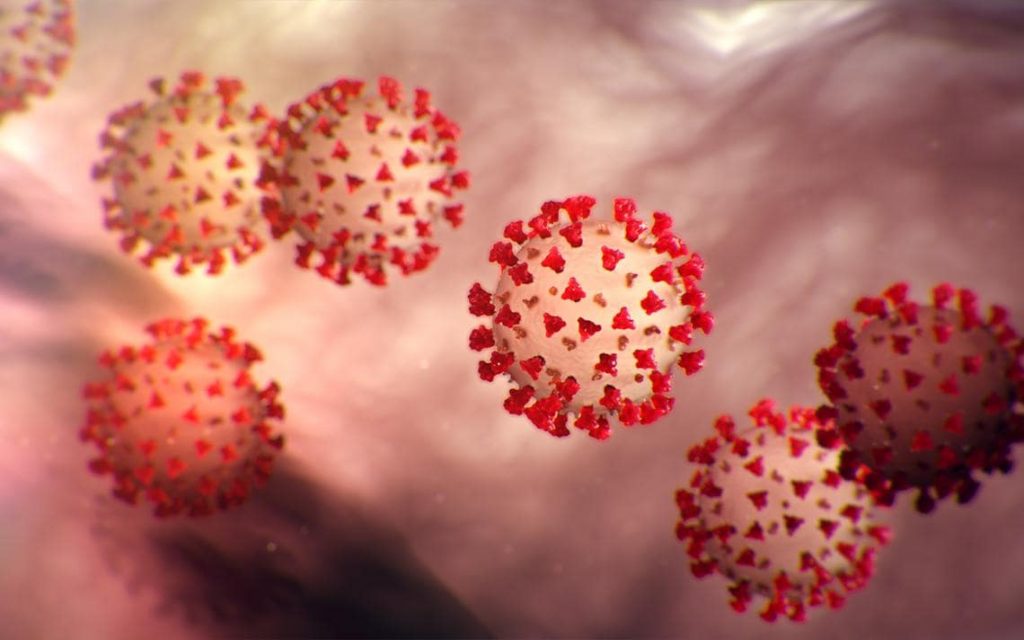 Moderna Therapeutics, a biotech company based in Cambridge, Mass., has shipped the first batches of its COVID-19 vaccine. The vaccine was created just 42 days after the genetic sequence of the COVID_19 virus, called SARS-CoV-2, was released by Chinese researchers in mid-January. The first vials were sent to the National Institute of Allergy and Infectious Diseases (NIAID), part of the National Institutes of Health (NIH) in Bethesda, MD, which will ready the vaccine for human testing as early as April.

NIH scientists also began testing an antiviral drug called remdesivir that had been developed for Ebola, on a patient infected with SARS-CoV-2. The trial is the first to test a drug for treating COVID-19, and will be led by a team at the University of Nebraska Medical Center. The first patient to volunteer for the ground-breaking study is a passenger who was brought back to the US after testing positive for the disease aboard the Diamond Princess. Others diagnosed with COVID-19 who have been hospitalized will also be part of the study.

Keep up to date with our daily coronavirus newsletter by clicking here.

Remdesivir showed encouraging results among animals infected with two related coronaviruses, one responsible for severe acute respiratory syndrome (SARS) and another for causing Middle East respiratory syndrome (MERS). Volunteers will be randomly assigned to receive either the drug or a placebo intravenously for 10 days, and they will have blood tests and nose and throat swabs taken every two days to track the amount of virus in their bodies. Even if the drug shows some efficacy in keeping blood levels of SARS-CoV-2 from growing, it could help to contain spread of the infection.

Moderna’s vaccine against COVID-19 was developed in record time because it’s based on a relatively new genetic method that does not require growing huge amounts of virus. Instead, the vaccine is packed with mRNA, the genetic material that comes from DNA and makes proteins. Moderna loads its vaccine with mRNA that codes for the right coronavirus proteins which then get injected into the body. Immune cells in the lymph nodes can process that mRNA and start making the protein in just the right way for other immune cells to recognize and mark them for destruction.

As Dr. Stephen Hoge, president of Moderna, told TIME earlier this month, “mRNA is really like a software molecule in biology. So our vaccine is like the software program to the body, which then goes and makes the [viral] proteins that can generate an immune response.” That means that this vaccine method can be scaled up quickly, saving critical time when a new disease like COVID-19 emerges and starts infecting tens of thousands of people.