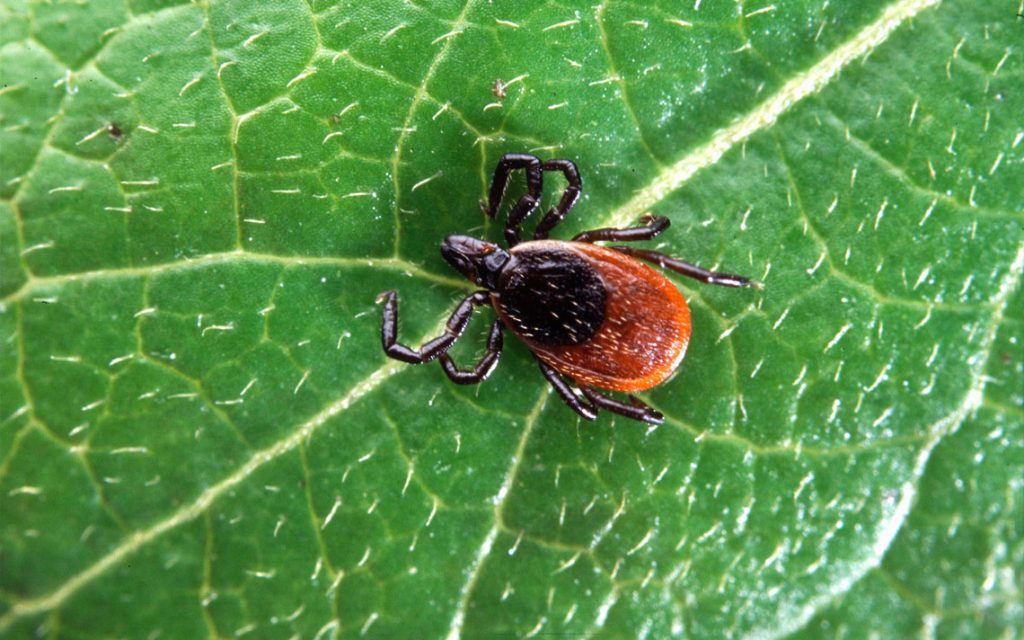 Remember the old joke about “When is a door not a door?” It took me the longest time when I was a small child to understand the answer to that riddle – “When it is a jar” was my understanding, and that never made sense to me, until I finally realized that I was hearing only that which I knew, and not realizing that it was actually a different word, with a different meaning.

We are seeing a very similar issue in our understanding of Lyme Disease today.

If we think that the symptoms of Lyme Disease are caused only by infection with Borrelia burgdorferi, then we naturally are suspicious of anyone who declares Lyme Disease also to include infection by other spirochetes, or even other parasites – not realizing that the symptoms of such tick-borne infections are very similar, and the organisms can be extremely difficult to detect – especially if we are looking in the wrong place, or using the wrong tests for them.

An article published very recently in Frontiers in Medicine describes 43 patients in France who had persistent and multiple debilitating signs and symptoms, compatible with a diagnosis of Lyme Disease – only they tested negative for Lyme Disease.

Borrelia miyamotoi is a spirochete which was first discovered in 1995. Like Borrelia burgdorferi, it is transmitted through the bite of a tick, with mice and other rodents serving as the transport vectors of the ticks. A little over 5% of 824 patients with symptoms compatible with Lyme disease tested positive for this organism, when the appropriate reagent was used. The worst part is that this organism’s DNA does not cross-react with that of B burgdorferi, and hence will not be detected on any conventional tests for Lyme disease.

This article is freely available to download, and I highly recommend reading it. When organisms are persistent despite antibiotic therapy, AND they are not detected on conventional testing, is it any wonder that patients are accused of “making it up” ? Unless we look in the right place, we are not going to find the cause of the symptoms, and are very unlikely to find a treatment for an illness which we are unable to identify.

Taking the blindfold off does indeed help us to realize that there may be illnesses for which there are available treatments, even if we have not yet been able to determine the exact cause.