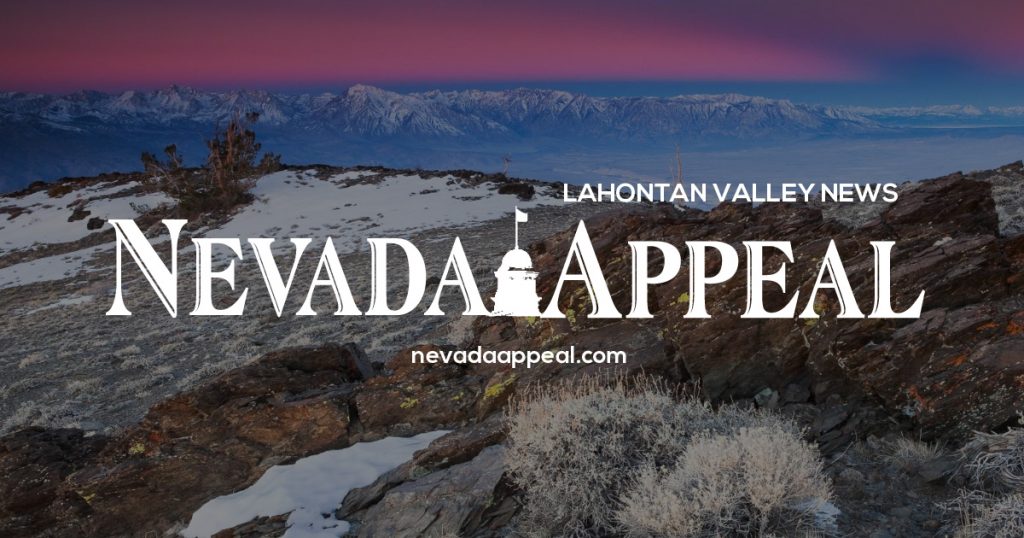 According to an article published on nevadappeal.com The Sunset Subcommittee of the Legislative Commission has recommended the abolishment of the state Board of Homeopathic Medicine. The said board is currently facing a debt amounting to $145,000. The subcommittee has also recommended the review of the licensing fees of other boards and commissions, significantly noting that the licensing fees are higher than that of other states.

Of the 23 professional and occupational licensing boards that the subcommittee reviewed, only the Homeopathic Board was recommended for abolishment.

“This is to bring them back into alignment,” she added.

The homeopathic board’s debt problems stemmed from its failure to pay legal representation given by the Attorney General’s office. According to subcommittee members, the staff of former Attorney General and now U.S. Senator Catherine Cortez Masto was partly to be blamed. They claimed that Sen. Masto’s staff refused to collect fees from losing lawyers in most contested cases.

Sen. James Settelmeyer, R-Minden, suggested that the Legislature should solve the $145,000 debt problem. This is on top of the recommendation made by the subcommittee that the licensing and enforcement be turned over to the state Division of Public and Behavioral and Health.

The homeopathic board’s newly installed president, Bruce Fong told the subcommittee that he would oppose the said recommendation in the Legislature. He also said that changes have been implemented and one of the options being explored is repaying the debt over time. Currently, there are around 40 persons whose licenses were issued by the board.

According to internet data, homeopathy is the use of natural substances like plants and minerals to cure ailments. It focuses on the holistic treatment of patients and not for specific ailments. Fong said that this was another facet of the healing art. The board claims that homeopathy rakes in $9.7 million in out-of-state revenue.

Adams, D-Las Vegas, branded the board as “dysfunctional”. She said that although she knows of patients who thought well of the treatment but complained about difficulties while dealing with the board.

Another recommendation of the subcommittee is for several of the boards to review the licensing fees and present their findings to the group after the next Legislature. Adams reiterated that boards such as these should be made accountable to the public.

The Private Investigator’s Licensing Board was also brought to attention. According to Settelmeyer, its fees are “out of line” when compared to other states. He is optimistic that the cost of license renewal will be brought down to $1,000 after the meeting.

The subcommittee also recommended the use of electronic filing or checks for transactions relating to license fee payments to these boards. This is to prevent fraud and embezzlement that often stems from cash payments.