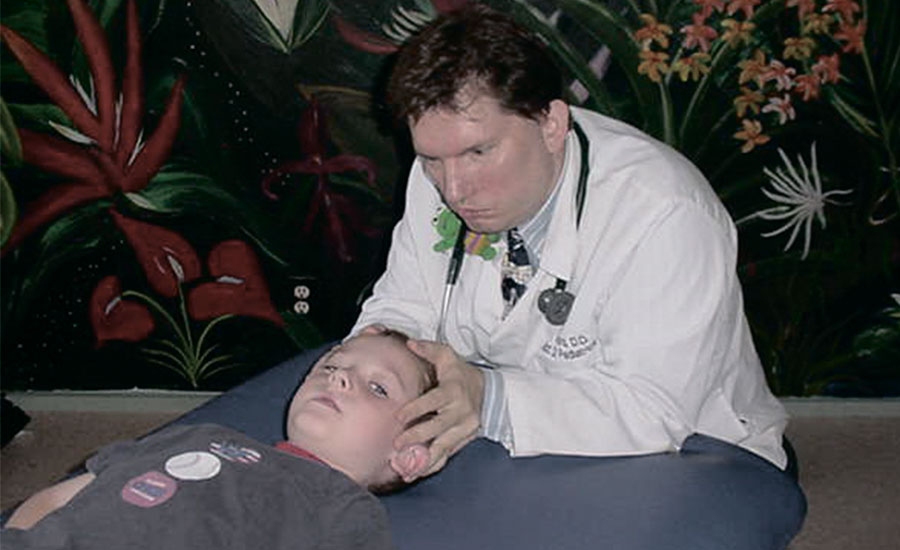 Essential oils have been used therapeutically for thousands of years

In fact, many believe they were the world’s first medicine. My own experience with the therapeutic uses of essential oils began a little over a decade ago. at that time, a patient I was treating had what was called by D. Gary Young, the dynamic and sometimes controversial founder of the essential oil movement in the united States, an “awakening.” I will have more to say about that encounter shortly. as a physician, integrative medicine practitioner, and herbalist, I was vaguely familiar with essential oils. having studied with the late herbalist dr. John Christopher, I learned that essential oils were volatile, aromatic compounds usually distilled or extracted from herbs or plants.

I knew that essential oils had strong aromas, and they sometimes could be used to confuse the body’s pain mechanism, relieving headaches and relaxing tight muscles. In medical school, I learned about the use of smell to stimulate the brain in cases of traumatic brain injury or coma.

There were dozens of case reports describing how certain smells, such as cinnamon or lemon, had triggered comatose patients to awaken from their coma. although doctors still did not really understand the effect of smell on comatose patients, the use of inhaled scents had become a standard therapeutic intervention in brain injury hospitals. In my early years of practice, I toyed with essential oils, primarily utilizing the therapeutic benefits of their aroma. drawing on what I had learned in medical school, I used the scents of mint, cinnamon, lavender, and other oils to stimulate the olfactory sense in children who had suffered from traumatic brain injury. however, I stopped the practice when one of my patients presented to the office with what appeared to be a second-degree burn with redness and blistering. The patient’s mother had purchased an essential oil of lavender at the local health food store and had dowsed her child’s neck and back with the oil, thinking to augment the office treatment.

The fact that the child sustained a burn from what was labeled an “essential oil of lavender” is quite ironic since there are a number of case reports documenting the effectiveness of lavender essential oil in the treatment of severe burns. I will address this issue a little later. Concerned about further burns and possible allergic reactions, I followed the hippocratic admonition to “first do no harm” and eliminated essential oils from my practice.

My next experience with essential oils came a year or so later when an adult patient came in for a routine osteopathic treatment and declared that she had discovered an amazing cure for a lifetime of depression and anxiety. She reported that after using a combination of essential oils obtained from a network marketing company, she had weaned herself from pharmaceutical drugs and was cured. although the woman was enthusiastic and did not appear depressed, her claims seemed less than plausible to me. I instead attributed her extreme enthusiasm to the manic phase of a bipolar personality disorder. My leeriness grew when the woman wanted to sign me up to share the dream through the vehicle of network marketing. however, I had to admit that her brand of essential oils had a different feeling and scent than some of the others I had experienced.

They also had intriguing names such as valor and Joy. Nonetheless, I remained unconvinced at that time. (When I recently spoke with this patient, however, she reported that she continues to be free of depression and uses an essential oil regimen daily.