How Far Would You Go to Avoid Vaccinating Your Child? 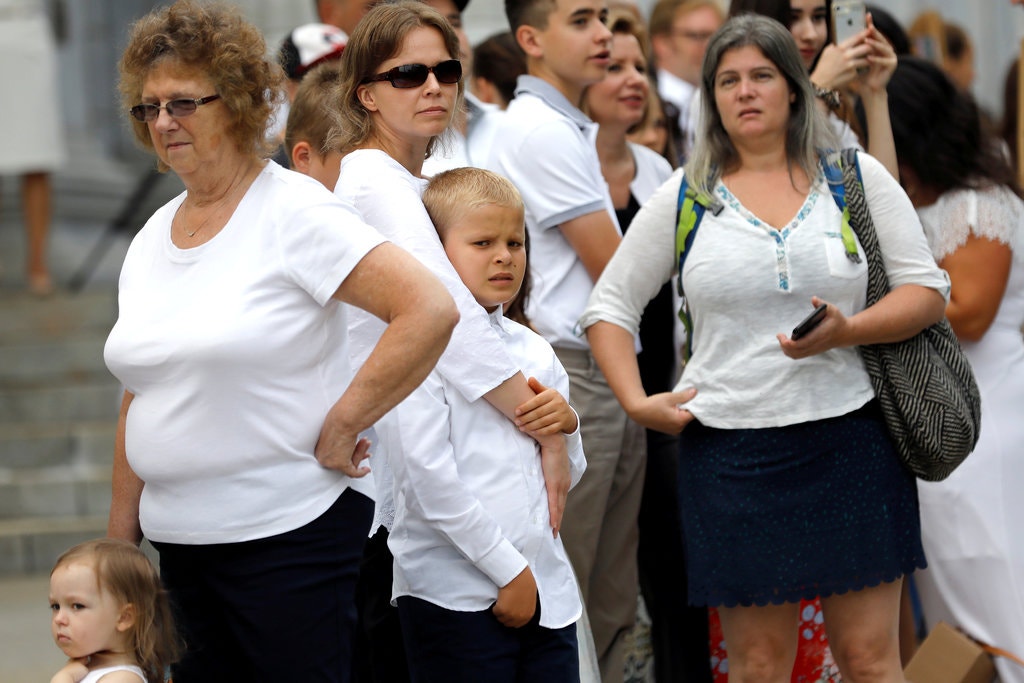 Is it possible that individuals are in fact not representative of the entire population? Is it possible that some families are not typical of all families? Jeffrey Bland talks about the “N of one” – the reactivity of one child or one family may be very different from the reactivity of the child or the family next door. To have some lawmaker tell me that I must throw my child into the fire and trust that the fire is cool enough that he/she will not be burned is the height of hubris, the essence of bullying.

Who knows a child better than its mother? Who, having seen one child regress and lose language and the ability to related to others, after receiving a number of vaccinations at the same time at a vulnerable age, would allow that to happen to that child’s younger sibling? Where lies the harm in spacing out the recommended vaccinations? Is there in fact harm anywhere except in the mind of the bully? I agree with Robert Kennedy Jr and a host of other parents – we are not against vaccination per se.

We are against being forced to experience or perform a medical procedure against our better judgment. We live, theoretically, in a country grounded in freedom of the individual – with liberty and justice for all, not just for those who have had vaccinations and their children have been neurotypical. We see a surge in childhood chronic illness, and somehow have difficulty understanding the concept that an overload of toxins – whatever the cause – might possibly be related to the body’s inability to defend itself any longer?

Even drips of water will erode the hardest stone, if the drips continue for long enough. Think about what that says about our own delicately balanced and finely tuned physiology. I urge my colleagues in the health professions to reconsider the mandates for vaccination, and to come out on the side of information and choice. Just because a hundred people assure me that vaccination has nothing to do with autism spectrum disorder does not reassure me, when my first born became autistic after his 8 month multiple vaccinations. Allowing me to make a rational choice for my second born will reassure me somewhat, that the industry has nothing to hide.