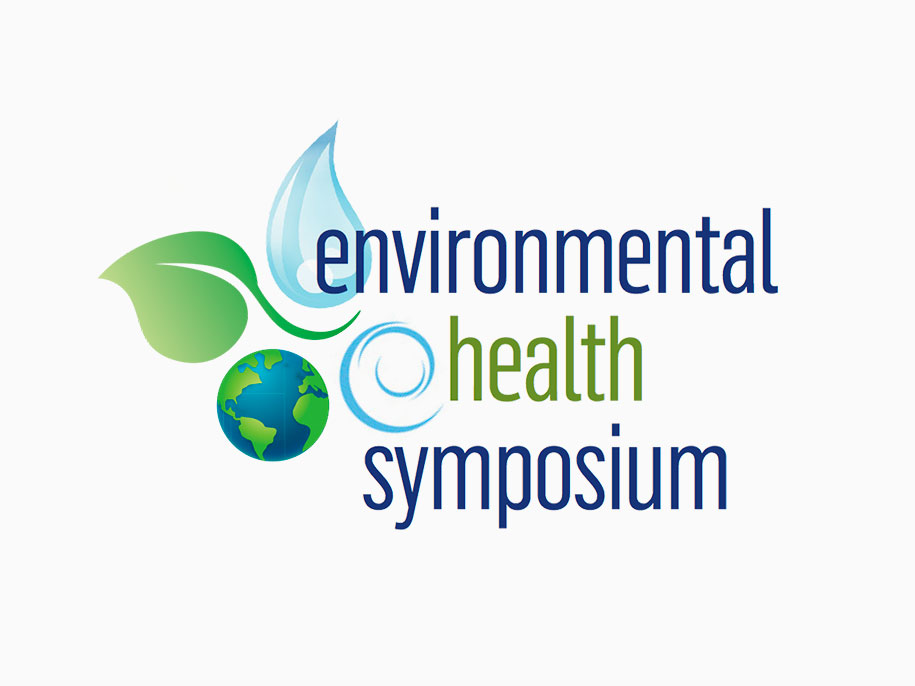 The symposium was to have been in Scottsdale, but due to the “stay home” restrictions which we have (mostly willingly) undertaken, Lyn Patrick NMD and her team of organizers were able to move all the presentations to an online format which worked surprisingly well. Slides were all downloadable, and most of the presenters had a list of references, also downloadable.

Thomas Levy, MD – Optimizing the Treatment of Infections and Toxins (emphasis on the role of Vitamin C)

Lawrence Afrin, MD – Mast Cell Activation Disease[1], relating to allergic phenomena and now to other disorders of inappropriate mast cell activation – perhaps even relating to the current cytokine storm syndrome experienced by some victims of the COVID-19 virus.

Tyrone B Hayes, PhD – Atrazine and the tale of the kid who loved frogs, and watched our world go from a condition of “Silent Spring” to one of potential “Silent Night”, because Atrazine at low levels results in the demasculinization of not only frogs but also vertebrates.[2]

Richard Horowitz, MD – gave his usual lightning fast and information-dense discussion starting with why we become ill in the first place, and why we migrate to one form of illness or another. There was some discussion of politics as well – mainly questioning the denial of chronic infection despite evidence to the contrary.[3]  And questioning the underlying common denominator of chronic inflammation as the root cause of a multitude of seemingly unrelated diseases.

Rolf Halden, PhD – Triclosan measurements in wastewater – Triclosan contains traces of DDT, one of the most toxic chemicals known to mankind. What do we “sanitize” our hands with?[4]

The underlying theme of the day is that chemical disrupt our metabolism, which results in a myriad of “named” illnesses diagnosed by conventional medicine.[5]

On Sunday, the theme centered more on the universe that lives within and around us, and how toxins have an impact on every member of that enormous population.

Nigel Plummer, PhD – discussed the many functions of our microbiota that actively promote our health and well-being – and how these populations of organisms are destabilized and altered by environmental chemicals. He discussed the dominant bacterial phyla, how that population is established within a few days of birth, how it changes depending on the manner of our birth (vaginal vs C-section), and which organisms typically inhabit which parts of our GI tracts. He discussed the role of the microbiota in processing xenobiotics, including pharmaceutical drugs, heavy metals, pesticides, persistent organic pollutants, artificial sweeteners, and how alteration of the gut microflora can potentially lead to diseases of inflammation through disruption of the T-reg to T-helper balance.

Jill Carnahan, MD – second talk was about undiagnosed viral infections and their influence on chronic illness. She discussed the body’s infectious burden, some clinical presentations of chronic infections, and issues that might contribute to reactivation of chronic viral illnesses. The essence of her talk was the chronic viral infections plus total toxic load overwhelm the system, leading to chronic inflammation and the above-mentioned myriad of “diagnosed” named illnesses. Discussion of how the cell danger response[6] in each individual was an essential part of her talk.

Stephen Fry, MD, MS was back to discuss difficult to diagnose fungi and mycoplasma. PCR was the recommended diagnostic test. Coccidioidomycosis, aspergillosis and invasive candidiasis were the focus of his talk.

Aviad Elgez, NMD – discussed how he incorporates environmental medicine into his treatment of chronic Lyme disease.

Jennifer Nyland, PhD – discussed the effects of arsenic and mercury on the immune system through their deleterious effect on the macrophages, by simultaneously inducing an inflammatory response and suppressing the primary immune response to infection. She believes that exposures to mercury and/or arsenic may be necessary but not sufficient to adversely affect the immune system.[7]

Michelle Perro, MD presented information on pesticides, children and the microbiome. She related perivascular cuffing in the brains of autistic children. The cuffs consisted of killer T cells without any evidence of infection.[8]

Nafysa Parpia, NMD – discussed her application of detoxification support to treatment of her tick-borne illness patients.

David Carpenter, MD discussed his research on PCBs, their accumulation in our fatty tissues, and their effect on the human body – he concluded that there are no beneficial effects.[9]

Aristo Vojdani, PhD – discussed immunologic testing in toxicant exposure. He discussed the enormous number of autoantibodies found in a multitude of autoimmune diseases, and how the “exposome” or total toxic burden affects the balance of our immune systems, the T4 helper to T8 suppressor ratio – a preponderance of T4 cells resulting in potential autoimmunity, a preponderance of T8 cells resulting in immune deficiency syndromes.[10]

Altogether, the conference experience was very satisfying – all the more so because it was done entirely online with very little advance noticed, but an exceptional amount of willpower and technical ability.

Kudos to the organizers!

[2] Hayes, Tyrone B., et al. “Demasculinization and feminization of male gonads by atrazine: consistent effects across vertebrate classes.” The Journal of steroid biochemistry and molecular biology 127.1-2 (2011): 64-73.